A detailed overview of funding stages.

Every founder knows that a startup journey starts with a great idea. An idea that can solve a problem, impact people’s lives and give unique… 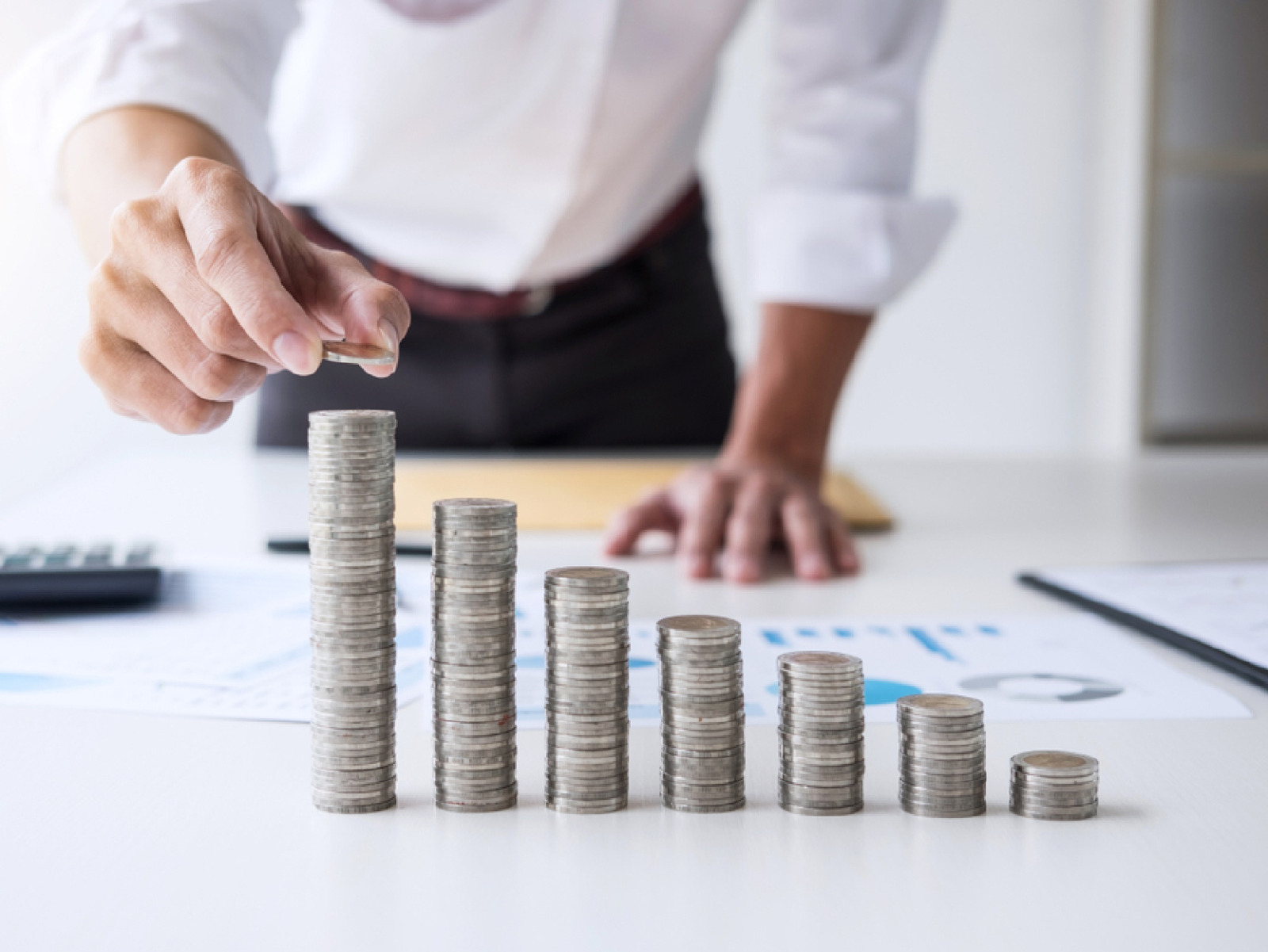 Every founder knows that a startup journey starts with a great idea. An idea that can solve a problem, impact people’s lives and give unique purpose, meaning and value to both the customer as well as those who are working towards its success. Every founder, when struck with an idea, spends time developing this idea in their mind. Then slowly but gradually, share this idea with friends and family to help fine-tune and validate it further. This is how the startup journey begins.
Only when your idea is an idea that is believable and resonates with those around you as an idea that can solve a common problem is when you can take the first step of creating it into a physical product or service. This is when funding comes into place.
Funding, in the startup world, is a very common word that is discussed at different stages of the startup journey. In this post, we will explore the many funding stages founders go for when raising capital.

Every founder will find themselves either saving or dipping into their existing savings to lift off a startup idea. Sometimes, your idea is so good that friends and family will fund it to help lift it off. This stage of funding is called ‘Seed Funding’ OR ‘Bootstrapping’. The purpose of this fund is to help you create an MVP, a Minimum Viable Product to better test the technology, product or service that you hope to provide in your startup.
Initially, this fund is a risk as you may not know if the startup has the potential to lift off at this stage as the idea is still being validated. This is why most of the time, founders either spend their own money or borrow from friends and family who may be willing to take this risk.
Sometimes, startups after this initial Bootstrapping stage and after building an MVP may still go to investors for seed funding, as this could help them in the next stage of the startup at a lower valuation.
Most startups go a long way with seed funding and tend to go for a higher amount as the lower valuation of the startup allows for this AND seed funding can help validate, pilot and move to a revenue-generating business prior to the next level. This allows the startup to increase its value before the next funding round.

Once you have an MVP, validate your idea and may have pilot/revenue-generating clients, you will think of scaling the business. This will require ‘Series A’ funding. What this basically means is for the startup to reach the next levels of its growth and possibly before an IPO stage, you may need to approach several funding rounds, that will see several investors come on board. As such the start of these funding rounds starts from ‘Series A’.
Series A funding generally generates on an average between USD 2 million to USD 15 million roughly. As the amount of this funding round is significantly higher than a seed funding round, investors are more thorough and stringent when evaluating a startup, prior to funding. At this stage, just having a great idea that has been validated or piloted may not be enough. This is the stage where founders must showcase their revenue-generating business model, which can display the model in place to scale and increase revenue year on year.
This is also the funding round where most Venture Capitalists play a key role more than Angel investors. Angel investors are more likely to invest in a seed funding round but come a Series A round, more VCs try to come on board. Another reason Series A funding round is interesting to VCs is that, once an investor among their pool gets onboard at this valuation, it is more likely for more investors within the VC to invest in this startup. Therefore, most of the time VCs who fund series A continue to fund the startup for the next funding rounds as well.
It is common now for startups to approach crowdfunding channels for series A funding, as more and more investors prefer this method due to the reduction of risk involved.

Once startups have used their Series A funding to achieve the goals they set out to do, they may look at going for the next level of funding, which is Series B and C. By this stage, your startup company is well established with a winning product and a great team serving revenue-generating clients. Once a company has shown its ability and achievements and is ready to scale to a larger market, this is where the next round of funding, Series B will be called for. At this stage, the valuation of the company has also increased, as such the funding rounds are also at a higher value, at an average of USD 30 million to USD 50 million, as per 2020 statistics.
As previously mentioned, investors of this round will most likely be coming from the pool of investors from Series A. However, more specialized investors tend to approach this stage also, due to the company’s already established positions and markets.

Series C funding rounds come after B, in that investors are investing in more established, successful companies that want to further scale at a faster speed, generally into new products, new markets and/or in acquiring other complimenting businesses that can generate better market reach. A good example of this is Facebook purchasing Instagram, which expanded their business, and consumer base and increased revenue.

Most companies going up to Series C funding are looking for the next level of IPO. However, there are some companies that may opt for Series D to F funding rounds. Whilst this is fine if the company is going into a global level expansion that requires such funding, going to further funding rounds after Series C will create its own other concerns.
Going for further Series D to F funding will mean that the company’s valuation has increased immensely. As such funding at this stage will come in hundreds of millions. This will result in giving out more share percentages in order to get funding will further dilute shareholder value. In the long run, diluting shareholder value more than necessary will have a negative impact not only on the shareholders but on the decision making of the company. This is one of the reasons why companies opt for IPO to raise funds rather than go for further funding rounds.

Understanding these funding rounds and their purpose can help startup founders make the best decisions in raising capital. It is a very important step a startup takes in its journey, hence founders must be fully aware, planned and careful in deciding not only the amount of funding they are going to raise but also the stage, purpose and next level milestones of the business is hoping to achieve, prior to raising funds.
Each round takes place in a similar way, where investors ask for a portion of equity for the fund they put into the business. Therefore, founders must be mindful of what they are asking for, how they will use it and what they are giving up in order to get it.
Once the business has a very clear plan and goals set, making these decisions can be much easier and more fruitful in reaching success.
To learn more about pitching to an investor and how to prepare for it, read our blog post on ‘An introduction to startup funding’.