Tech Investing – the 1s and 0s

No matter where you go in the world, technology is inescapable. This ubiquity means that there is huge potential for growth. Where there is growth, there are investment opportunities. Tech is now… 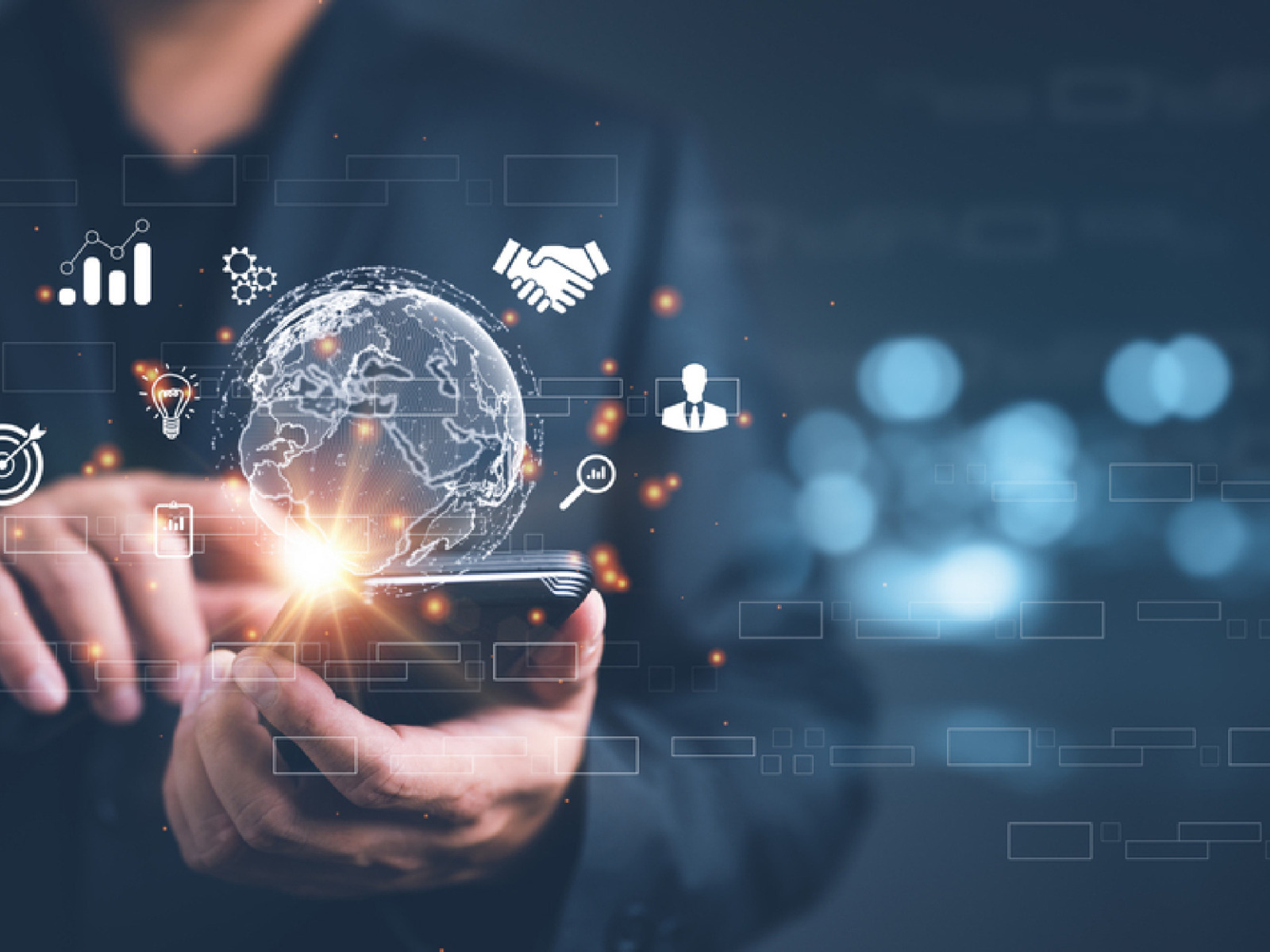 No matter where you go in the world, technology is inescapable. This ubiquity means that there is huge potential for growth. Where there is growth, there are investment opportunities. Tech is now the largest single segment in most developed markets around the world. The technology sector is associated with innovation and has always been associated with bringing us the future. One of the most important aspects of technology is research, which fuels growth. It is this growth that investors should always be on the lookout for. Growth brings about new products, services, and features, and can also help get tech into places that were hitherto unreachable.

Why Tech is Important

Technology is everywhere in space and time. It is what fuelled human evolution from cave dwellers to modern man. Most modern humans live in cities, towns, and villages, themselves inventions of man. Humans are no longer vulnerable to the elements on a day-to-day basis because housing, clothing, and food technology have reached such an advanced state that it would be unrecognisable to most of our ancestors. To add to all this, modern humans communicate with each other on a scale that was unthinkable even a decade or two ago. The rise of the Internet, smart devices, and other supplementary technology has made this all possible, within a blink of an eye in the timeline of human history.

When one says “Tech” in the modern context, what they speak of – and what this article hopes to discuss – is the high-tech industry that is to do with silicon semiconductor-based technologies – Hardware, Software, and Networking.

Software is everywhere. Nothing to do with modern technology would work if not for a piece of software written by someone, either in terms of an app that runs on your smartphone, or an in-built set of instructions that power your washing machine. Software is still the largest goldmine of opportunities for tech investors, as this is an area in which new ideas can come to fruition quite rapidly and the relatively low initial cost – compared to other sectors – means that it is easy to enter this market.

In terms of innovation, hardware might not get the same reputation that software has, mainly due to the barriers that are in place for a new player to enter the hardware market. Although a few large hardware manufacturers make up the majority of the market, especially in the production of computer processors – including CPUs and GPUs – there is a plethora of opportunities in hardware, especially in devices that perform specific tasks.

One of the more exciting growth areas in hardware is robotics, and has been for a few decades. The amount of research that has been done in this area has been immense and some areas are just a great entrepreneur away from being the next big thing. Of late, virtual reality and wearable tech have been seeing major growth. Improvements in audio-visual technology combined with vastly improved processing power makes this tech even more exciting.

One could dismiss networking as just the physical components such as cables, routers, switches, hubs, etc. that are used by computers to communicate with each other, but networking goes several levels deep. Although there is a massive hardware component to it, arguably as important are the software component and the people component. Although the network hardware industry does have a few areas of research, the largest opportunities lie in areas such as Social Networks, Web Services, and E-commerce. These may have had their emergence and vast proliferation over the past 20 to 25 years, but growth areas are still abundant. Who doesn’t want to start the next Facebook or the successor to Tik Tok?

The Caveats of Tech Investing

One thing that stands out in terms of tech investing is the seemingly extravagant valuations. These valuations are a recognition of the potential of growth for successful tech enterprises. The risk is that even an ultimately unsuccessful company may have a very high valuation until it is too late.

The tech industry is an outlier in terms of having a significant number of companies that take a relatively long time to produce profits or cash flows. Investors are thereby forced to do more guesswork when building cash flow valuation models.

The most important tools to combat these caveats are research and diligence. If the more you research into a tech company, the more you think it will not succeed, you may need to either not invest at all or pull out before you lose your investments. There are very famous anecdotes of early investors pulling out of a tech company before they became tech giants, thereby never earning the billions they would have made if they had kept the stock. The more common story, however, is the opposite – where investors do not pull out when they should and end up losing a significant amount of money.

Why you should invest in tech

Tech investing is equal parts art and science. You may crunch the numbers all you like, but the unpredictability adds flair and flamboyance to it. Most investors are not willing to take a chance on something they can’t predict, but with the right kind of research and the right instincts, you can mitigate any risks you might take in this regard. The rewards speak for themselves… After all, who doesn’t want to be an early investor in the next Apple, Microsoft, or Facebook?

If you are still unsure of your future in tech investing, speak to the team at equitymatch.co today. We will help you find the next unicorn.