Young Entrepreneurs – No longer a contradiction

For as long as the business world has been around, young entrepreneurs have been labelled as a contradiction in terms. On the one hand, they… 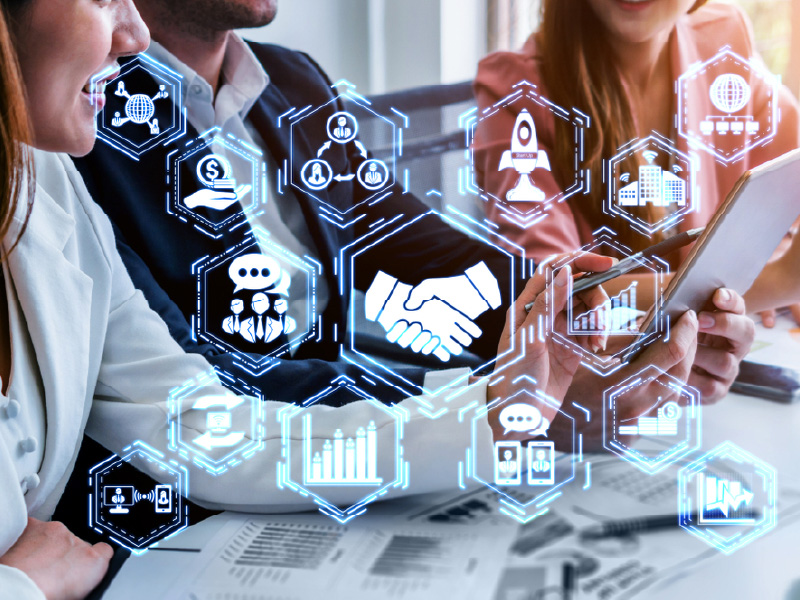 For as long as the business world has been around, young entrepreneurs have been labelled as a contradiction in terms. On the one hand, they are often seen as carefree and irresponsible; on the other, they are generally considered to be highly intelligent and ambitious.

This image of young entrepreneurs has been perpetuated by popular culture, which often portrays them as immature and foolish. While it is certainly true that young people are less likely to possess the necessary skills and experience for running a successful business, this doesn’t mean that they don’t have the potential to become successful entrepreneurs. In fact, according to research done by major business publications, there are actually a number of advantages to starting your own business at an early age. For example, young entrepreneurs are more likely to be risk-takers, which can help them to overcome obstacles more easily than more experienced entrepreneurs.

Moreover, young entrepreneurs are often more creative than their older counterparts. This is because they are not bogged down by preconceptions and prejudices, which can often lead to stagnation in the corporate environment. Because they are less set in their ways, they are also more willing to take risks and to make bold business decisions in order to achieve their goals. Finally, young entrepreneurs are likely to be more effective than their older counterparts because they often have greater drive and determination.

Perhaps the most important attribute of a successful entrepreneur is the willingness to take calculated risks. However, many people often avoid risks out of a fear of failure or disappointment. Young entrepreneurs, on the other hand, are more likely to be able to take risks because they have a greater sense of confidence and self-belief.

According to one study, individuals under the age of 35 are more likely to develop an emotional attachment to their work and sacrifice other interests for the sake of their job than their older counterparts. This is because they are not as burdened by the doubts and fears that often paralyze older individuals. They are able to remain focused on their goals and aspirations, which allows them to succeed where others have failed.

The Age Dichotomy – Old vs Young

While it’s well-known that older people have less trouble finding and keeping a job than younger people do, business owners tend to defy this trend. Studies have shown that, on the whole, younger business owners are more likely to succeed than their older counterparts. There are a few reasons for this. First, older individuals are often more likely to treat their business like a full-time job, where they spend hours in the office every day perfecting their product and engaging with their customers. This isn’t always possible if you are running a small business out of your home; many small business owners are forced to deal with a barrage of distractions each day from their children or partner.

The ABCs of Business Success for Young and Old

By following these tips, anyone can start and run a successful business.

A Recipe for Success

Successful entrepreneurship requires a combination of luck, skills, knowledge, and perseverance. Although there are numerous factors that make an entrepreneur successful, there is no denying that an individual’s age plays a significant role in determining the success of their business ventures.

So, if you are looking for a recipe for success in business, don’t forget to include young entrepreneurs on the list! They may not be as experienced or polished as their older counterparts, but they have the potential to become some of the most influential and successful business leaders in history. An optimized fusion of old and young would be the ideal way to go.